Why Us?
Al Cannistra
(210) 757-0211
PROPERTIES SEARCH
HOME VALUATION
PROPERTY MANAGEMENT
Contact Us
The Best Cities to Live
Houston, Harris County
Houston is a city in Harris County, Texas. As of the 2014 census, the city population was 2,239,558. According to the United States Census Bureau, the city has a total area of 579.4 square miles. The population density was 3,865 people per square mile. The median age was 32.6 years (Texas state median age was 34.4 years). For every 100 females there were 100 males.
know more 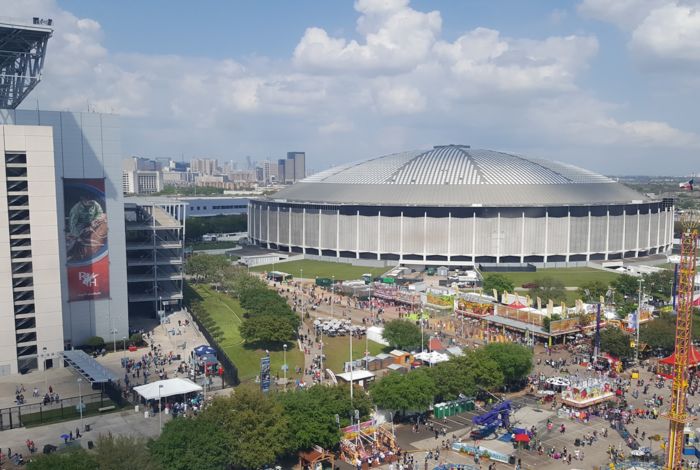 Share This Page
What’s trending now in the market
I know everything about Real Estate. Contact Me!
Al Cannistra
Texas Premier Realty
3834 Deerfield San Antonio, TX 78218
Email: al@sanantonio.homes
Phone: (210) 757-0211
I take the time to listen carefully to understand my client’s needs, wants and concerns. I will be ready to take quick action when required and spend more time with those who aren’t quite sure which direction to take. My genuine concern for my client’s best interests and happiness ensures the job is done!